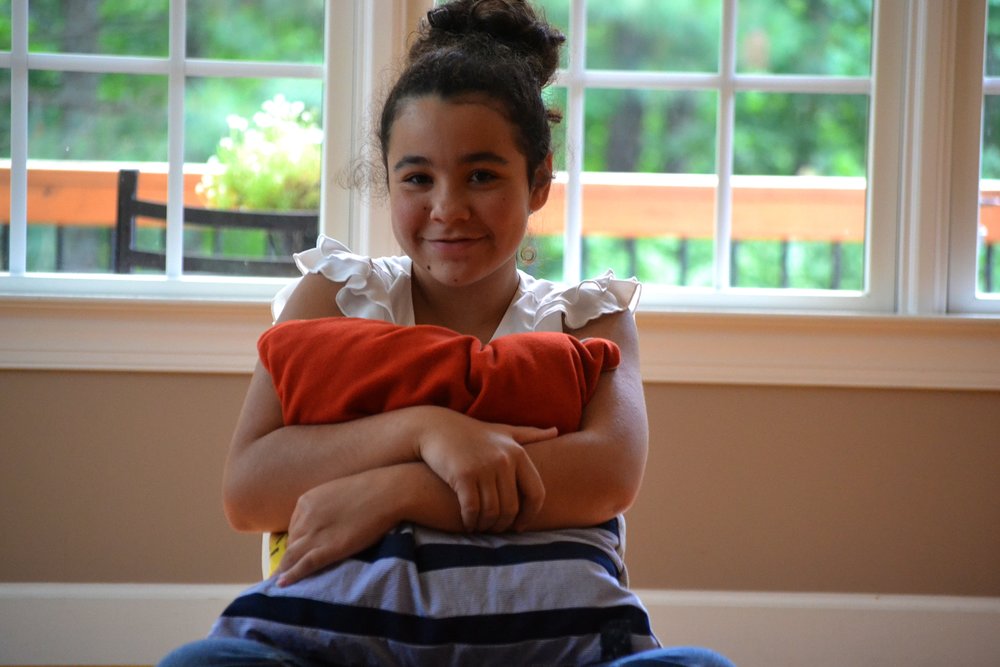 Comparison. We’re all guilty of it.

We strive to be the best versions of ourselves – sometimes in a good way and sometimes in a bad way. This week, we’re focusing on body image, self esteem, and self-worth and how it relates to the fashion industry and the media.

Here’s just a snapshot of the magnitude of the problem:

These are heavy statistics, but unless you stick your head in the sand, you’re going to see the advertisements that show models who are unrealistically thin, without any facial blemishes, and have perfect hair. To add to that, the advent of social media has not done this issue any favors. In fact, social media has only escalated negative body image and anxiety men and women have over how they view themselves.

Buzz words such as “fitspiration,” “clean eating,” and “thinspiration” have flooded all platforms of social media. New terms that support bulimia and anorexia have been formed like “pro-ana,” and “pro-mia.” Staying active and being healthy has disguised itself on social media to influence people to starve themselves, use diet pills, and other unhealthy methods of becoming thin.

If the pressure to become thin is not enough, most photos and selfies posted are heavily filtered and digitally altered to make anyone look unrealistically perfect. It can make anyone’s self-esteem and self-worth plummet – Instagram being the worst. In a survey done by The Royal Society of Public Health, Instagram was reported being the worst for self-esteem. If it’s not making your self-esteem worse, social media can “trigger”  or make mental disorders worse such as anxiety.

I believe social media can be used for good, but these are the facts. This is our culture, and this is where we live in today. That doesn’t mean we need to be cynical and hopeless that nothing can ever change. Here at Reborn, we are building a company culture focused on positive body image. We believe that young women are capable of anything they set their minds to – just look at our team of diverse, entrepreneurial women.

We want to encourage our fellow women out in the world to start small with body positivity. The following tips are a launching point. We all have those rough days where are imperfections seem to take over any thoughts of confidence. Have those rough days. Then, get up and be the badass women you’re meant to be.

1. Tell that voice that says you aren’t enough – not attractive enough, thin enough, smart enough, fun enough – to get the heck out. Unfollow that message.

2. Replace those negative thoughts. Think thoughts like these: “I’m beautifully and wonderfully made,” “I am enough,” and ” I am more a conqueror, and I can get through this.” Don’t just think this; go look in a mirror and actually say those positive thoughts out loud. It’ll drown out the negative thoughts. Trust me, I know it sounds strange, but it works. In fact, there was a study done that shows how positive words can literally restructure the brain.

3. Unfollow some people. If you have a problem with always comparing yourself and questioning your self-worth after you look at Instagram, then unfollow people who are causing those feelings (even if unintentional). Follow people who build you up.

Always remember that here at Reborn, we believe that just like your garments, you have a pretty amazing story too, and it’s not over yet.

Until the next chapter,