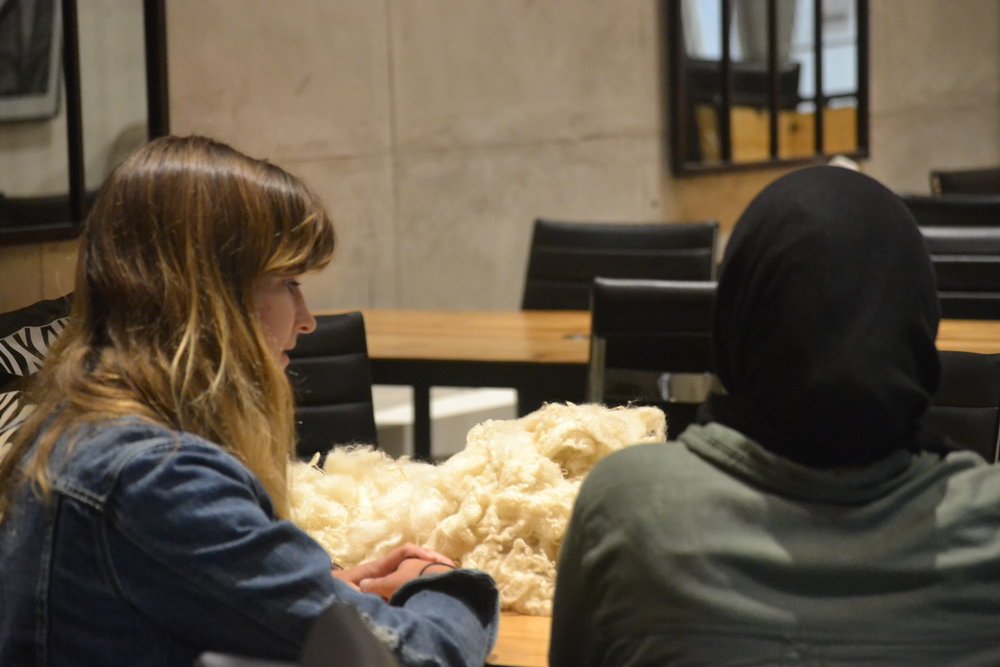 It’s July, and after Independence Day, Americanism is on our minds and should also be in our wallets. Purchasing Made in USA has wonderful benefits to consumers, to the economy, and to the nation.

After the Revolutionary War in the 1770s, Americans began to manufacture almost everything exclusively in the USA. From a practical standpoint, this was necessary: intercontinental transportation was inefficient and cumbersome. This was also a natural choice because they refused to trade their newly established independence for anything, and Made in USA was a fierce expression of individuality.

The rise of the Industrial Revolution accelerated manufacturing across the country, but the majority of items continued to be American made from start to finish. It was not until recently, well after the 1960s, that Americans began to demand affordability over quality. This drove manufacturers to desperate measures, and pushed manufacturing around the globe and across the pond. Since the 1990s there has been a massive trade deficit.

The Federal Trade Commissions regulates the use of the three words, “Made in USA,” but they do not regulate variations of this phrase such as “Made in the USA” or “Made in America.” To use the label “Made in USA,” the majority of the product and process must be completed in the United States. With the exception of wool, textile, and automobile products, products that are “Made in USA” are not required to be labeled as such.

Although “Made in USA” is regulated, the FDC cannot monitor every product, so it is frequently misused. The only official way to determine the origin of a product is to look for the country of origin label. The FDC requires all imported goods to clearly state where they are imported from, so if this label is not present, then the product is from the United States.

Shopping Made in USA can be significantly more expensive, but there are so many wonderful benefits to doing so, including:

Next time you go to shop, find out where  your product was produced, and consider shopping Made in America. Reborn Clothing Co. manufactures all of our products in the United States, so head to our shop page to support American made products!

-The Team At Reborn