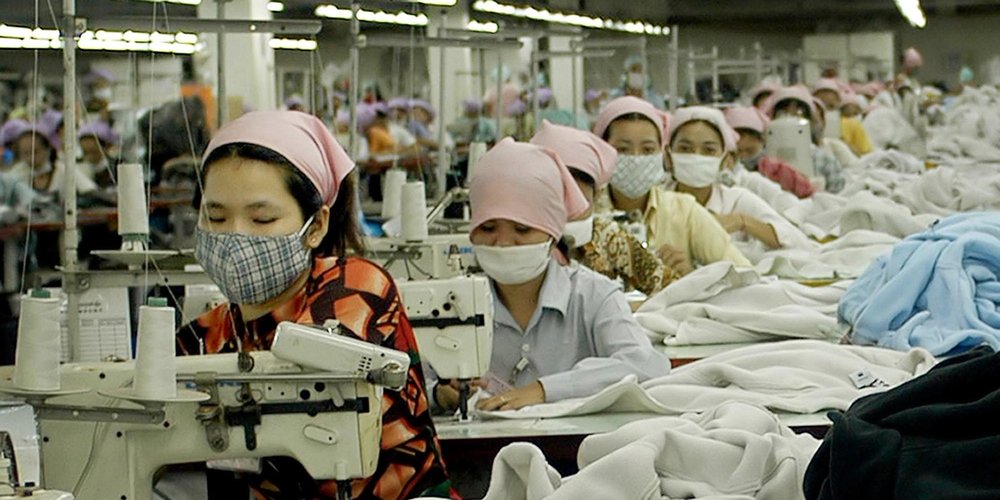 Ever since child labor was brought into the public eye it has seemingly decreased in the apparel industry but sadly, still exists. These children are forced to work alongside their parents to support the family, due to the low income their parents make. Children have also been found, enslaved, being forced to pick cotton in Uzbekistan.

To combat this and other unethical practices, in 2012, the California Transparency in Supply Chains Act was implemented. This act does not actually prevent any of these unfair labor practices, but it requires businesses to disclose their practices in five areas: verification, audits, certification, internal accountability and training. This means that companies do not have to practice audits or training to prevent human trafficking, they just have to disclose whether they do or not. A simple “we do not perform audits” would be enough. This act was implemented to provide consumers with information on company practices so they can make informed decisions, but it does not go far enough. The act does not actually hold companies accountable, allowing them to further sweep unethical practices under the rug.

This year marks 5 years since the Rana Plaza disaster. The day the building collapsed, the cracks could be clearly seen yet workers were forced to begin their day. The tragedy cost 1,134 lives. Since then, brands have begun to be held accountable and factories have implemented safety measures. The problem is, once again, money. Factories face issues because brands want their factories to pay to implement safety measures but still pressure factories for low prices, contributing to unfair wages, long hours, and in turn, dangerous working conditions. All of these issues are interconnected.

We’re challenging you to use your purchasing power as a consumer. Why do you think these brands are demanding lower and lower costs of production? Could it be that we as consumers are the driving factor?

The short answer is yes. Your complicity keeps this supply chain going. We’re buying more and throwing away more. We’re demanding shorter seasons and cheaper clothing. We’ve lost craftsmanship. We’ve lost, neglected our purchasing power as a consumer. These brands are feeding the beast that is western culture, and it is only we [consumers] that will change it.

Use your purchasing power for good. Demand transparency, the likes of which companies like Everlane and Eileen Fisher are doing. Demand ownership, like HanesBrands is doing; 80% of the apparel they sell is constructed in plants they own. Demand quality over quantity, fair wages for garment workers, and sustainable actions and goals. This problem will not be solved overnight, but together, one closet at a time, we’re closing the loop.

-The Team at Reborn